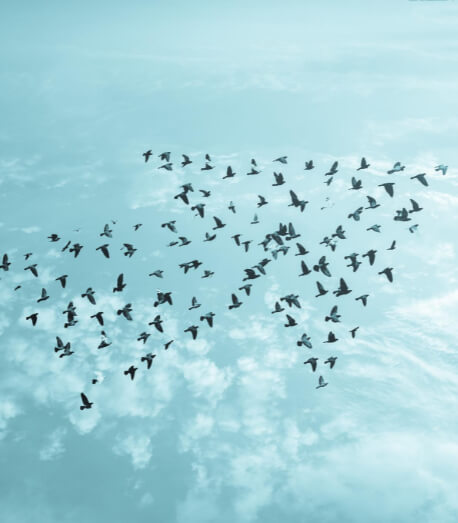 GRM was established in 1974 and it has travelled a long way since then. Initially setup as a rice manufacturing and trading house, it is growing to become a consumer staples organization. During the initial years, GRM exported rice to the Middle East, United Kingdom and the United States. Gradually expanding its reach, GRM has developed a market for its rice in more than 38 countries, thereby achieving the title of the Third Largest Rice Exporter in India. In recent years, GRM has endeavoured to reach the consumers directly with its brands and products. By placing its products on the shelves of several major retailer in India and abroad, GRM has ensured that the end consumer always has easy access to their high-quality products.

GRM has established itself as a quality Basmati Rice producer and supplier worldwide. It has reached this height through its incessant quest for excellence and commitment to customer taste. With its well-defined strategy of employing cutting edge technology, while investing considerable time and money into R & D, the company has excelled in anticipating the changes in food industry trends and bringing in products accordingly to cater to the ever-growing market. It functions through a network of sales and distribution offices in the UK, USA & Middle East and has tied up with 1800 stores globally to reach its customers. 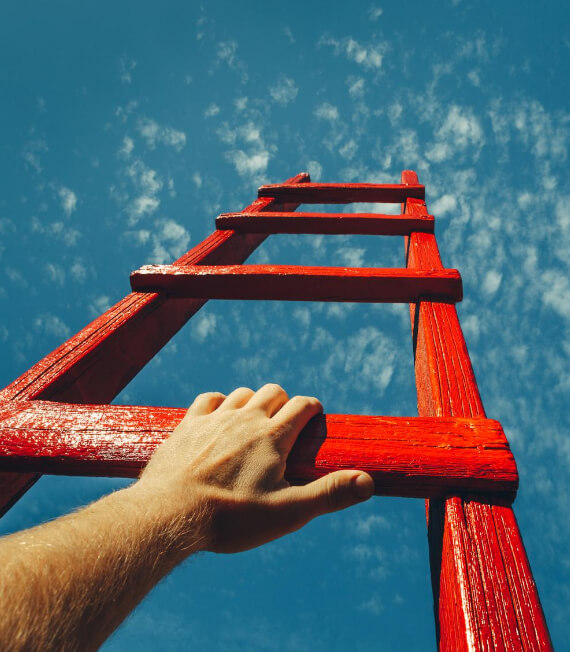 PROVIDE YOU THE HIGHEST QUALITY PRODUCTS THAT MEETS YOUR EXPECTATION

Contact US
Copyrights © 2021 All Rights Reserved. | Design & Developed by The Cheery